Surgical interventions around the world continue to rise.

The resulting scars never go away. They are an ever present reminder of the day of that surgery.

Scars also arise from accidents, wounds from wars and conflicts, personal attacks and many other traumas.

Effective treatment of scar tissue is, for a big percentage of the population, left untreated and is probably the most neglected of bodywork skills for the manual therapist.

Why should the physical therapist be interested in scar tissue treatment?

The effects of post-surgical scars on the human body cannot be underestimated.

According to researchers Karel Lewit

MD and Sarka Olsanka: ‘If the scar is…untreated, it may be the cause of therapeutic failure and recurrence.”

Source: “Clinical Importance of Active Scars: Abnormal Scars as a Cause of Myofascial Pain.” Lewit & Olanska – 2002

In other words, no matter what physical therapy intervention is used untreated scars may thwart our best efforts to remedy related pain and restrictions in mobility.

The effects of post-surgical scars on the human body cannot be underestimated.

The body forms scar tissue as a natural response to trauma when the skin is lacerated or punctured either by accident or purposefully ie. surgery. Collagen being laid down during the repair process results in a thickened, fibrous mass which can impede proper circulation of blood, congests lymph flow, and can even impact on Range of Motion.

Additionally, the severing of delicate nerve tissue often results in dysthesia of not only the scar but the adjacent, surrounding tissue. As the scar is fibrous and non-elastic it will have a dragging and pulling effect on bio-mechanical function of all physiological systems particularly the fascial membrane covering muscles, organs and glands.

The effect of scar tissue in the physical body is just the beginning:

The Emotional and Psychological effects of scar tissue

Every scar represents an event that created the scar. Many of this are traumatic events:

If we take just ONE of those instances – the Caesarian-Section.

Maternity statistics for England for the year ending March 2014:

There is often long term psychological and emotional reactions to the emergency C-sections. These reactions include, but are not limited to:

We are finding that when the physical attributes of the scar change (texture, sensation) then the emotional and psychological effects described above also can improve. i.e. integration and normalisation of the tissue seems to have a positive effect on the psychological and emotional well being of the client.

If we consider that the effects of emergency C-section are likely to cause similar responses as categorised as a PSTD syndrome, then treating the physical scar for other causes of PSTD may be an interesting treatment option that needs further researching.

Post operative physical effects of C-section scars may also include:

It is noted many times that these physical effects can improve and, in some cases, be eliminated due to the successful treatment of scar tissue.

Consider the fascial restrictions that are likely when scar tissue inhibits the free-gliding movement of muscles and nerves as they lay within the tissues.

Understanding the meridian used in acupuncture help us realise that flow of bio-electrical energy (Qi, Chi) can be impeded by scar tissue. Acupuncturist developed a method of scar tissue treatment centuries ago as they also know that treatment of scar tissue was vital for improvement in the flow of Qi/Chi.

A typical example associated with a very common procedure: Carpal Tunnel Surgery. This scar potentially interferes with the Pericardium meridian.

One interesting side-effect of MSTR  work is the common feedback from patients that they feel more energised after scar work has been performed. Possibly an increase of energy (and blood flow) through those restricted pathways…

Psychological and emotional states may also improve as scar tissue is addressed and the patient experiences better integration and normalisation of the tissues.

You can learn this quick and effective method of scar tissue treatment either online or in-class.

Alastair began his career in bodywork as a student of remedial massage with the Northern Institute of Massage and student member of LCSP in 1981.

He became a practitioner of the Bowen Technique in 1995 and has taught Bowen since 1997,  introducing Bowen into Norway, Italy, Spain and Cyprus.

Alastair has created and developed many bodywork techniques and taught these in many countries around the world. His work for the treatment of scar tissue (MSTR®) is probably the most influential of all his techniques.

In 2019 ultrasound research confirmed that MSTR® reduced C-section scar tissue by more than 30% in a single 15 minute treatment session. The results of that research can be downloaded here: 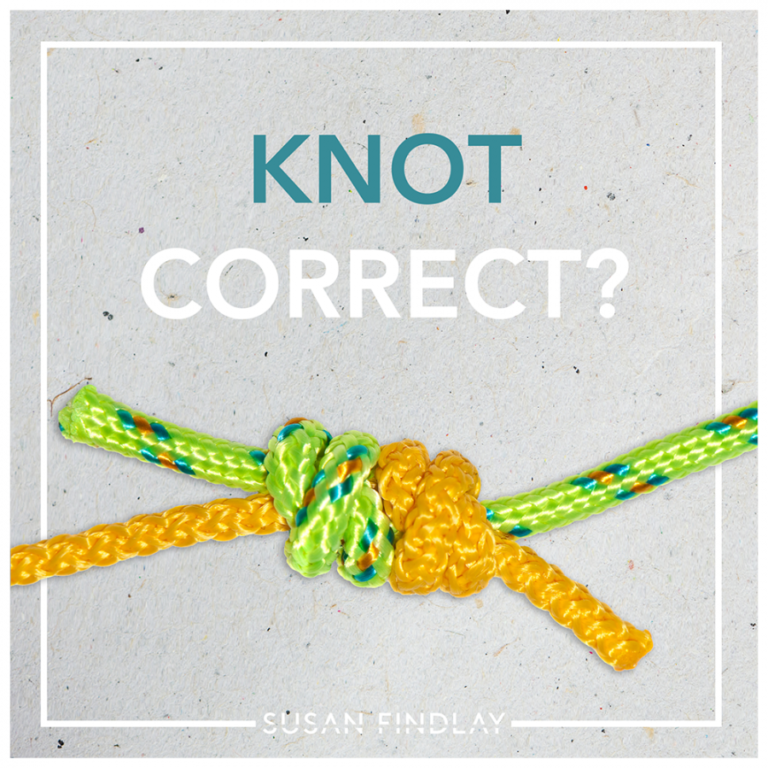 The phrase “muscle knot” is widely used. Most people understand what it is to have one, but recently I’ve noticed some misinformation flying about, and thought I should pose the question as to whether these “knots” are being understood and consequently treated correctly? Could the feeling of tightness and pain we associate with muscle not… 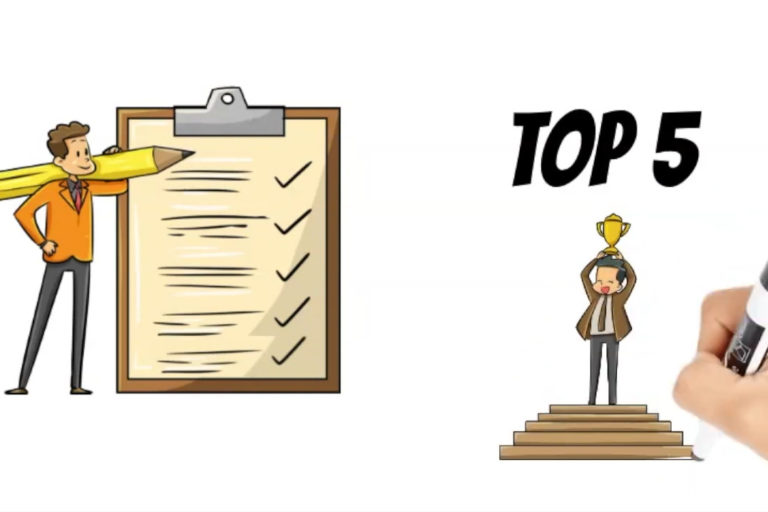 I am constantly encouraged by the depth of thanks and appreciation that
MSTRR students and practitioners have for this work. I receive daily
expressions of gratitude for the life-changing effects that MSTRR often
has upon their patients. 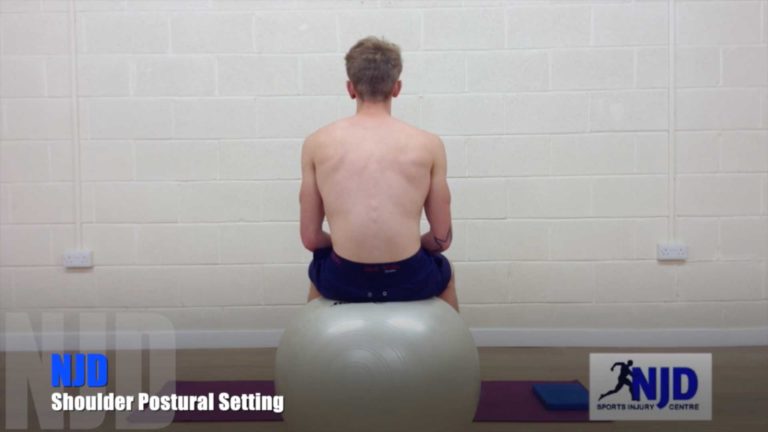 Shoulder blade (scapula) positioning and posture is important when rehabilitating and strengthening the upper back an shoulder complex. Poor control or posture can cause pain into the arms, shoulder, neck and upper back. This video teaches you how to set your shoulders posture before progressing to strengthening exercises. 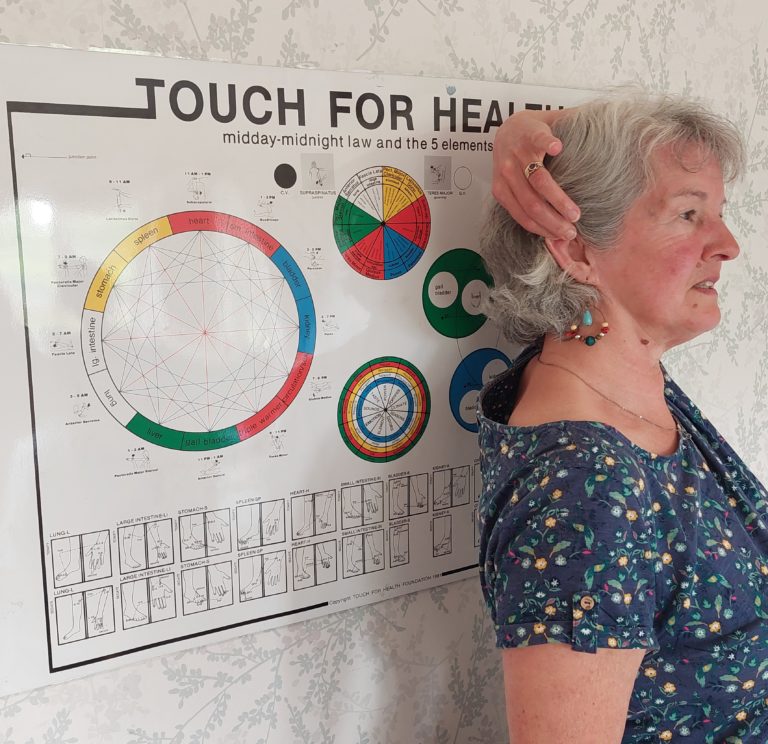 Early on in my remedial massage career, I noticed that clients/patients who had neck and shoulder tension and difficulty in turning their head, also had hearing problems, especially tinnitus. The medical term for the outer ear is the auricle or pinna, this also links to acupuncture points that connect to the whole of the body. I was… 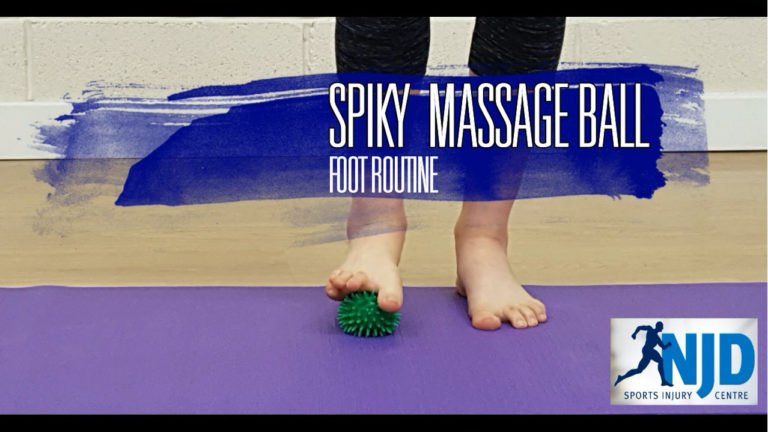 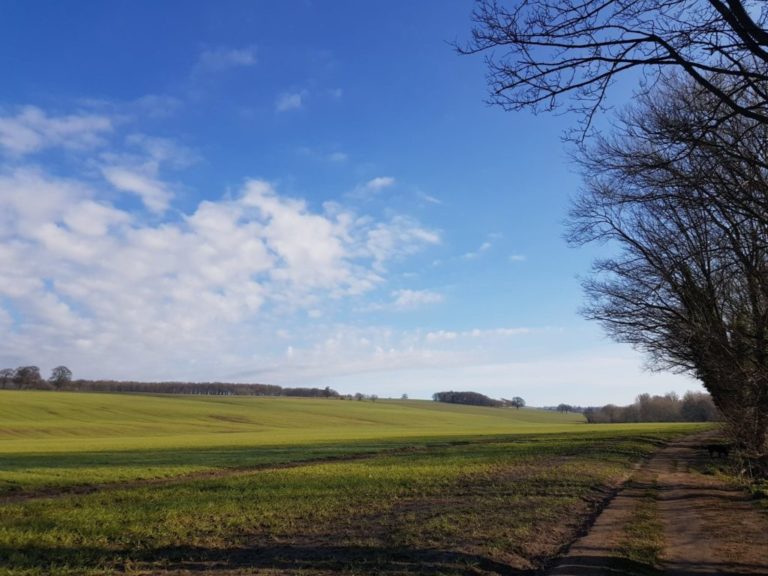 I thought I would share my thoughts and observations of this moment in time, with the hope it can inspire, spark discussion or help enable some self-examination. This moment in time is truly tough. It’s so hard when we have our perceived choices removed and we are all dealing with the impact of this, great…