Knowledge and an understanding of the human body and how it functions is the starting point of sports massage theory. The more we understand about how the body functions, what may interrupt this functioning (such as trauma and injury), and what influence increased activity has on the systems that combine to make it function, the more the sports massage practitioner can use their skills and knowledge to advise their clients.

Here is a very brief introduction to Anatomy and Physiology and the bodily systems.

The skeletal system is the framework of the body, and comprises approximately 206 bones, and their associated joints, cartilages and ligaments. The bones of the head, neck and trunk contribute to the axial skeleton; those of the limbs form the appendicular skeleton.

Skeletal muscle. This is responsible for moving bones at joints and consists of skeletal muscles and in association with tendons and ligaments. Two other muscle tissues are also described: cardiac muscle, aptly named, as it is found only in the heart; and smooth muscle, which is widely distributed in the walls of many hollow tubes in the body (e.g. the gut and blood vessels).

This is responsible for transporting the blood around, so that cells throughout the body can be supplied with oxygen and nutrients and their waste products removed. The cardiovascular system includes the heart and blood vessels (principally arteries, arterioles, capillaries, venules and veins), and is closely related to the lymphatic system. This consists of blindly-ending lymphatic vessels, and is concerned with removing excess tissue fluid and returning it to the blood system via the great veins in the neck.

The respiratory system comprises the lungs and their associated airways (e.g. the nasal cavity, larynx and trachea). It is concerned with allowing oxygen and carbon dioxide to be exchanged between the blood and the air.

This system is concerned with the ingestion of food, the absorption of the products of digestion, and the excretion of indigestible waste products. It extends from the mouth to the anus and includes the oral cavity, pharynx, oesophagus, stomach, small and large intestines and various associated glands – notably the liver, pancreas and salivary glands.

Comprises the kidneys, ureters, bladder and urethra. It is concerned with producing, transporting, storing and excreting urine. (Note: Other systems, including the digestive, respiratory and the integumentary systems, also remove waste products.)

Consists of the endocrine glands – including the pituitary, adrenal, thyroid, parathyroid, pineal, testes and ovaries, and the pancreatic islets of Langerhans – which secrete hormones directly into the bloodstream. These hormones affect a wide range of body functions. For example, the pituitary gland secretes hormones affecting skeletal growth, the development of the sex glands and the functioning of other endocrine glands; and the adrenal glands produce adrenaline and noradrenaline.

This comprises of the skin and its ‘appendages’ (hairs, sweat glands, sebaceous glands and nails).

Comprises all the sexual organs concerned with reproduction. In sports massage the two most important body systems are the skeletal system and the muscular system (also described collectively as the musculo-skeletal system). These will be covered in detail in this chapter. Four of the other systems – the cardiovascular, respiratory, digestive and nervous – also play a role in the theory and practice of sports massage and are discussed briefly.

Abstract This short article addresses the question “is knowledge of human anatomy generally and fascia specifically, important to the Yoga teacher and physical therapist”. The science of human anatomy is changing. Anatomy has entered a new chapter in the understanding of human structure and form and this new vision entitled “Biotensegrity focused anatomy” is informing… 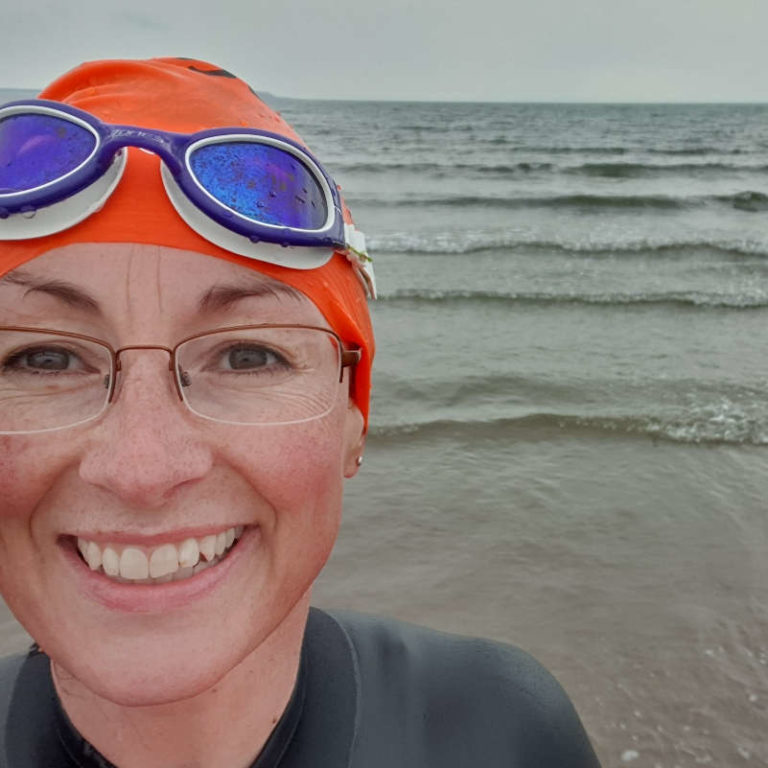 Jo Lade has been practicing in Cumbria and Wensleydale since 2005.  Her journey into practice stretches back to 1994 though when she qualified with a Diploma in Remedial Massage from the Northern Institute of Massage in Blackpool.  The year Jo qualified she also got the chance to move to Australia to live and work there… 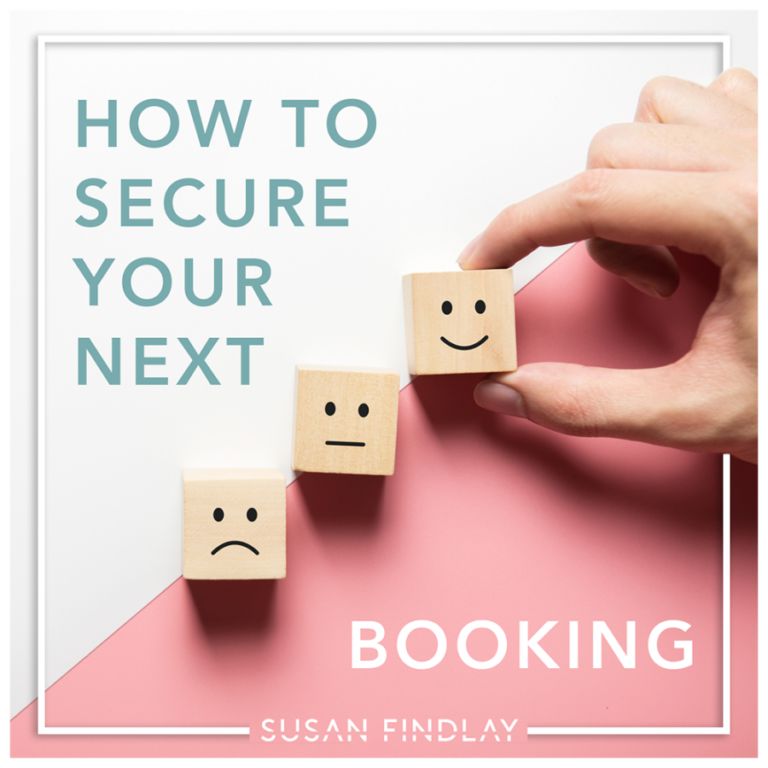 In order to ensure the return of a client, it is important that the client leaves the first session with a positive outlook on your service. A key factor in achieving this is to show your client that you are warm, welcoming, and genuinely are about their treatment. Integral to a successful therapist-client relationship is…

HPC REGISTERED? The final stages of the registration process are now being completed and the LCSP Register has some 71 members registered as Physiotherapists /Physical Therapists, my congratulations go to each and every one of you as it is a clear testament to your professionalism and dedication. However with this endorsement to you and the… 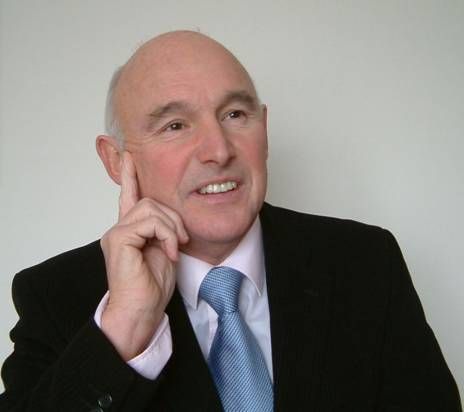 Those of us who ever saw the Monty Python film “The life of Brian” will remember the scene where the Pythons, playing the parts of Britons under Roman rule, moan about what the Romans had ever done for them. As they sit thinking on this they realise that the Romans had given them a huge…