These muscles play a vital role in ankle stability as well as balance so here is a brief overview of how to approach and treat the Fibularis or Peroneals.

The Latin term fibular is also known by the Greek word peroneal and they mean a clasp from a broach referring to the appearance of the fibula bones set alongside the tibias.

The muscle group plays an important role in stabilising the ankle and helping prevent inversion sprains to the lateral ankle ligaments including the Anterior Talo-Fibular Ligament (ATFL) and the Calcaneo-Fibular Ligament (CFL). These are regarded as the most commonly injured ligaments in sport. Consequently, the Fibularis muscles may often be strained during forced inversion and plantar-flexion of the foot and should be assessed following this type of injury. Strength and flexibility will both need to be restored prior to a return to sport, as well as checking proprioception. 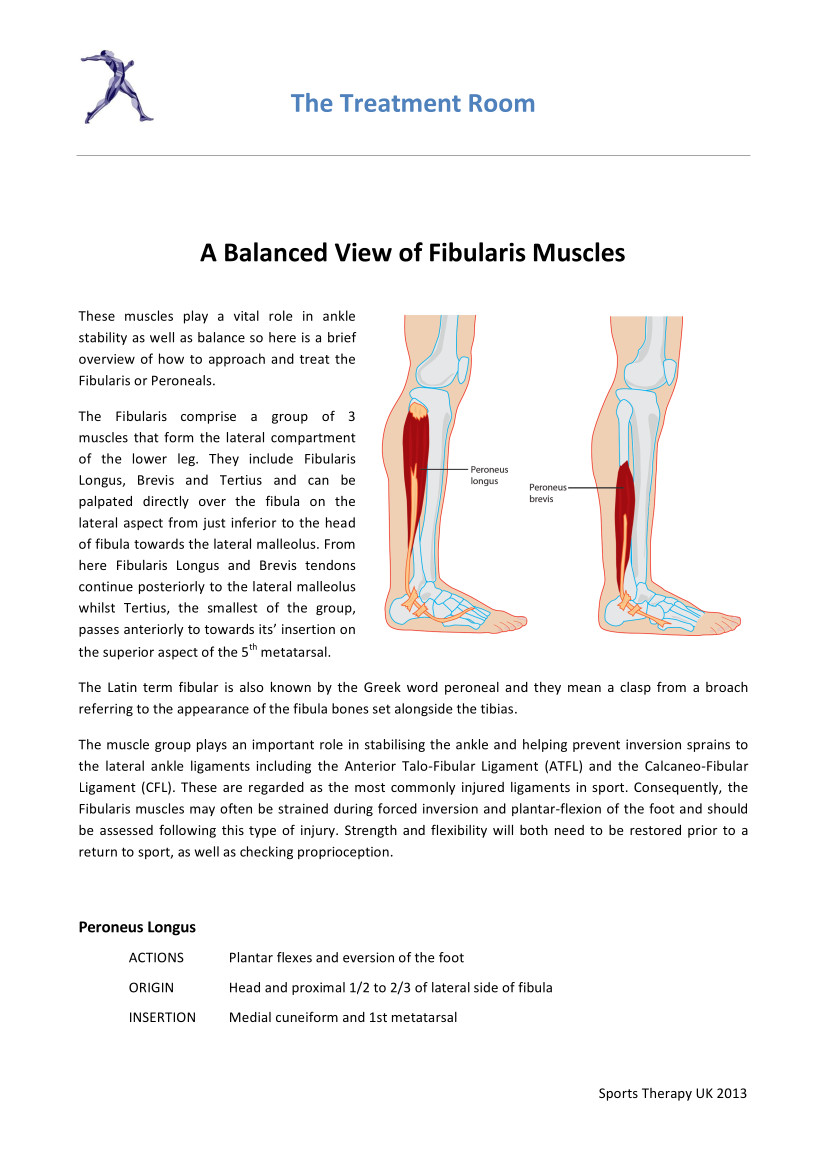 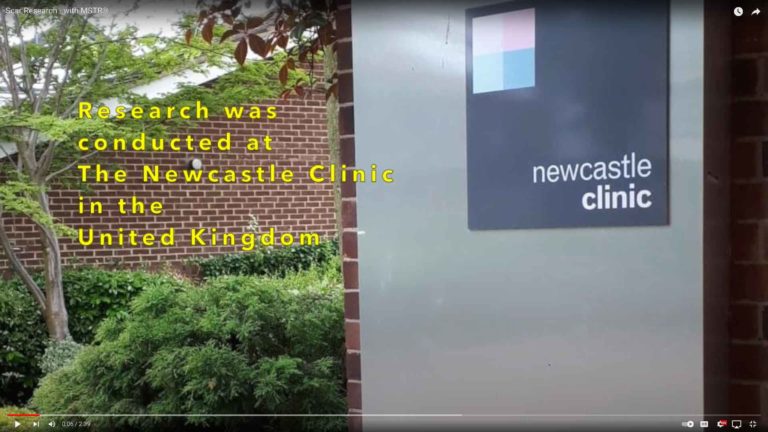 Despite what you might have heard, scar tissue can be reduced. We don’t break up scar tissue. Instead we re-configure the tightly bound collagen fibres that make up scar tissue. Don’t believe us? Check out this ultrasound research… 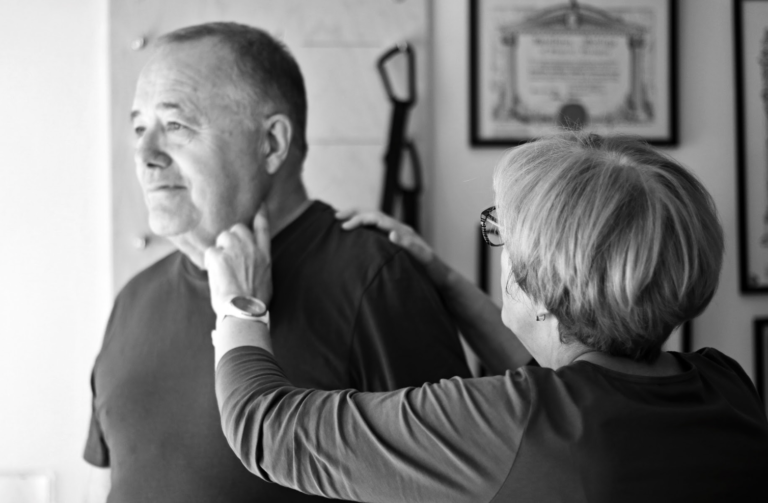 When I first came across METs I was studying for my Higher Diploma from the Northern institute of Massage; it was an essential requirement to learn this technique. As therapists gathered round to watch demo after demo, I, being a questioner (see Gretchen Rubin, The Four Tendencies), was soon asking “how come”,  “isn’t that a big… 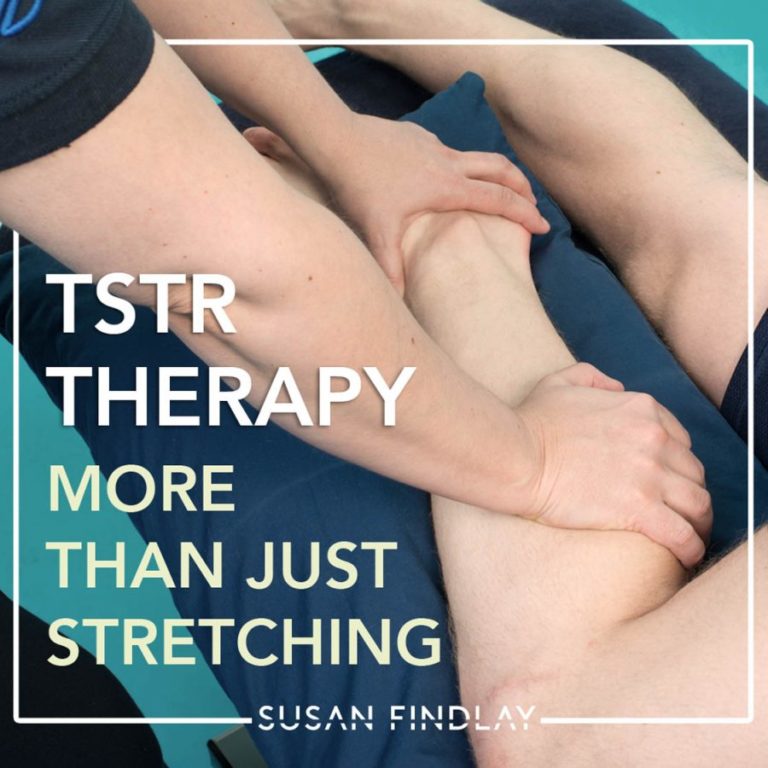 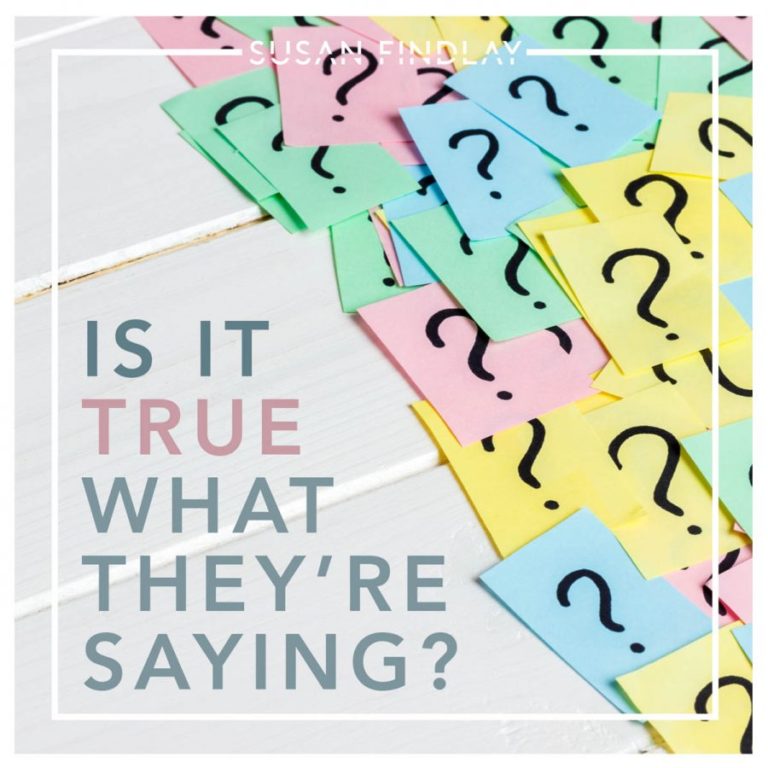 Right from the start, I want to make it clear that you can pretty much find studies that will counter act other studies. The intention of this article is to highlight what is being discussed at the moment, and give the opportunity for both sides to be heard. There is, and always has been, an… 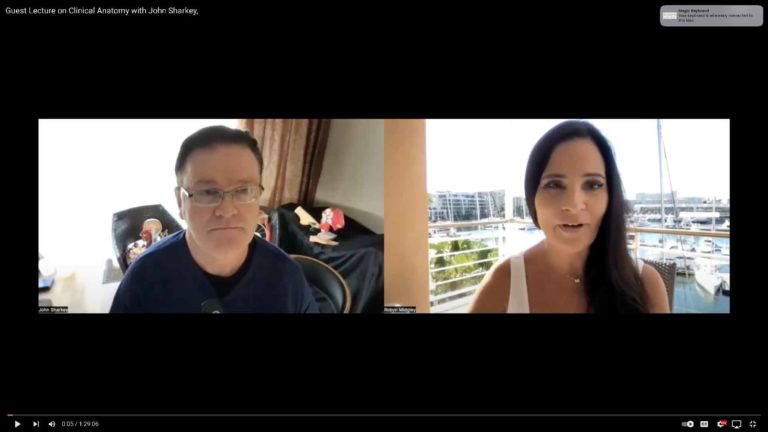 John Sharkey is a Clinical Anatomist hailing from Dublin, Ireland. He is a member of the British Association of Clinical Anatomists and the Anatomical Society. John provides post-graduate fascia focused dissection courses for medically qualified specialists and manual and movement therapists. He is a lead anatomist supporting Professor Carla Stecco and Dr Robert Schleip on… 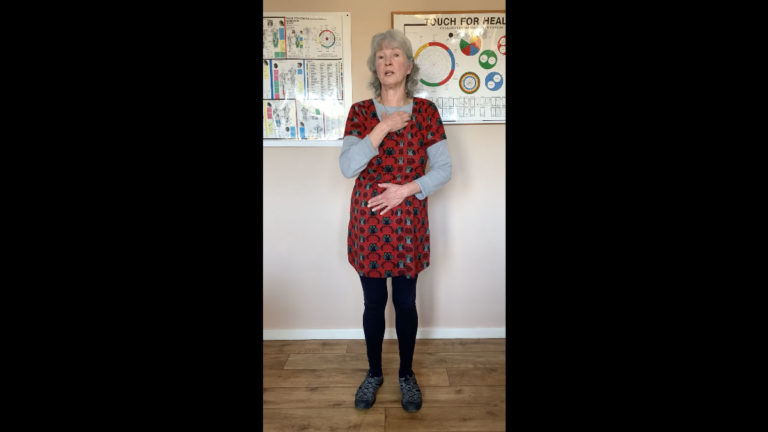 This is a useful balancing exercise from Touch for Health – Kinesiology. Let’s get ‘Switched On’. This may help to reduce the effects of stress, i.e. brain fog, fatigue, tiredness, can’t think etc. By using this technique the brain may be able to communicate more clearly with your body. You may be able to think…