Here we will summarise the four most commonly recognised categories of technique that form sports and many other forms of massage. They include effleurage, petrissage, frictions and tapotement.

The skeletal system is the framework of the body, and comprises approximately 206 bones, and their associated joints, cartilages and ligaments. The bones of the head, neck and trunk contribute to the axial skeleton; those of the limbs form the appendicular skeleton.

The word effleurage derives from the French word, effleurer, which means ‘to skim’. It is a form of massage involving stroking movements with the hands sliding over the skin, and is always used at the beginning and end of as well as in between other techniques during a massage session. The stroking technique of effleurage may be used with varying pressure and speed according to the purpose and stage of the massage. Effleurage includes light stroking, firm stroking and deep stroking

Effleurage should be carried out in a smooth, rhythmical and relaxed manner, starting with a light touch at the start of a session and building up to deeper pressure with slower movements for increased circulation and stretching of the tissues later. The hands must be relaxed and follow the natural contours of the client’s body. The technique should not be rushed as you need time to identify and focus on any abnormalities in the tissue that may require further attention later in the session. Quick movements will not help the client relax, and if a tender area is missed it will almost certainly be more painful if discovered later when using deeper techniques such as petrissage.

What does effleurage achieve?

The aims of effleurage are to:

·  Introduce touch to the client
·  Put the client at ease
·  Warm the superficial tissues
·  Relax the muscles
·  Allow the practitioner to palpate and sense the condition of the tissue
·  Stimulate the peripheral nerves
·  Increase lymph and blood flow, and thus aid the removal of waste products
·  Stretch tissues
·  Relax a client before the end of the massage.

Petrissage comes from the French word, pétrir, which means ‘to knead’. The basic petrissage movement is to compress and then release the soft tissue, using either direct pressure or by picking up and squeezing the skin and muscle.

Petrissage is generally used to have a deeper effect on soft tissue than effleurage, and includes kneading, squeezing, picking up, shaking (and other techniques described as wringing and rolling, which achieve much the same results).

What does petrissage achieve?

The aims of petrissage are to:

Frictions are small forceful movements applied back and forth over isolated areas using the pads of the fingers or thumbs – utilising considerable pressure compared to the techniques described so far. They are applied adjacent to the direction of fibres and hence, are often referred to as ‘cross-fibre’ frictions. It is vital to understand that such techniques actually disrupt the tissues in order to realign new fibres and therefore must be used sparingly and only when the need arises – see below. Several benefits of frictions may be generated by using deep stroking instead; the subtle difference between the two techniques being slightly less pressure and therefore no disruption caused.

What do frictions do?

The aims of frictions are to:

Consists of the endocrine glands – including the pituitary, adrenal, thyroid, parathyroid, pineal, testes and ovaries, and the pancreatic islets of Langerhans – which secrete hormones directly into the bloodstream. These hormones affect a wide range of body functions. For example, the pituitary gland secretes hormones affecting skeletal growth, the development of the sex glands and the functioning of other endocrine glands; and the adrenal glands produce adrenaline and noradrenaline.

Tapotement describes techniques such as hacking and cupping which have their place in massage aimed towards relaxation. Hacking is a technique in which both hands alternately strike the skin with the lateral borders of the fifth finger of each hand. As the other fingers close together on striking the skin, a characteristic sound is made. It is known to stimulate the skin and superficial muscle tissue, preparing the muscle for exercise and hence being an option for pre-competition massage. Cupping involves making an air-tight concave shape with the hand so that, as it strikes the surface, the air caught underneath is compressed, creating a vibration that penetrates the tissues. Characteristically, it also creates a vacuum as the hands are pulled away, and therefore by stimulating the superficial tissue can move blood away from deep tissue, a fact which may be considered counterproductive for sports massage. Other techniques achieve most of the same effects, together with additional benefits, more efficiently so tapotement is not widely used.

We offer a 1 Day Introductory Course to Sports Massage where we will guide you through the key concepts behind sports massage and provide you with  some basic hands-on skills. You will receive a Certificate of Attendance and if you choose to go on to the full Level 3 course within 6 months, you will receive credit for your course fee. For further details, please go to Introduction to Sports Massage 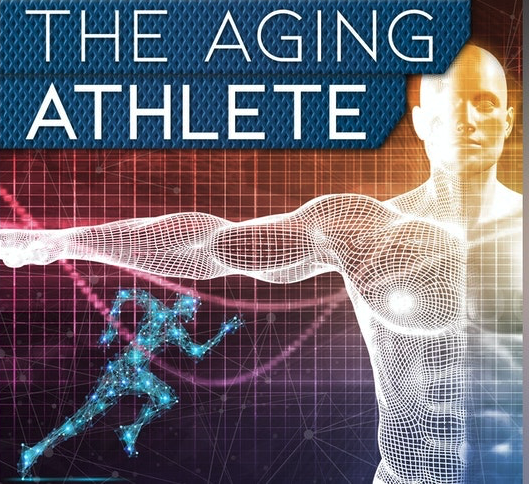 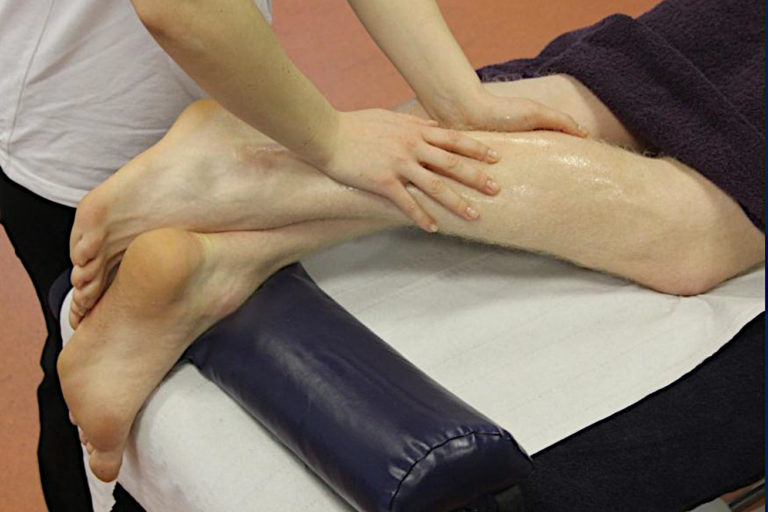 The Fibularis comprise a group of 3 muscles that form the lateral compartment of the lower leg. They include Fibularis Longus, Brevis and Tertius and can be palpated directly over the fibula on the lateral aspect from just inferior to the head of fibula towards the lateral malleolus.

Our practice is portrayed as an alternative form of medical treatment – a challenger to conventional means. We have always been up against it: a case of massage therapy versus proven procedures. However, we have seen progress.  We are now a legitimate alternative, or as I would prefer to say, we are a complementary service… 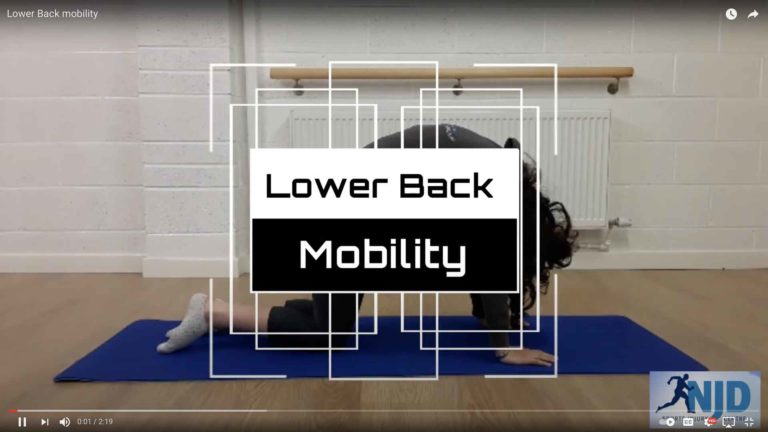 Mobility for the lower back – cat stretch 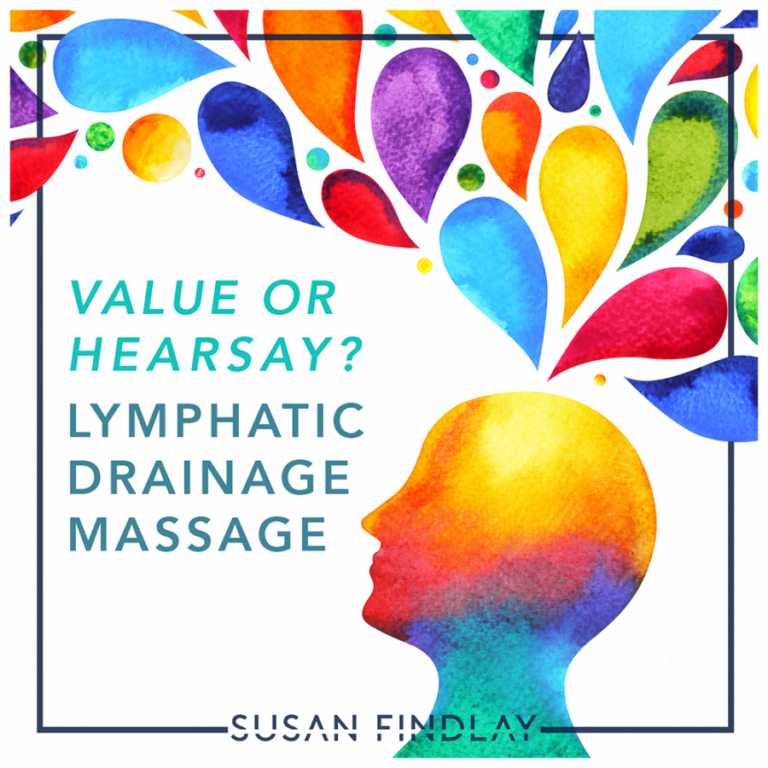 Like most forms of complementary therapy, the effects of lymphatic drainage in massage are open to discussion. As is the case with all massage types, there are gleaming testimonials and positive historical reports, but scientific studies sometimes lack that conclusive evidence. Lymph drainage therapy (LDT) and Manual lymph therapy (MLT), are multifaceted forms of treatment…