It is with immense sadness that we report the passing of our immediate Past President Viv Pugh.

Viv had been a staunch supporter of the LCSP Register for 40 years and described the pride he had being nominated and serving as its President from 2009 to 2012.

Based in Cwmbran, South Wales, he developed a very successful practice and through his love of rugby was a permanent fixture on the medical team of his local rugby club, being made a ‘life member’ for his services.

Such was the success of his practice and work that his Son in Law also trained and once qualified worked with Viv for a number of years before moving with Linda to Canada to start a practice in Victoria. To continue the family connection Viv’s second daughter Jo had qualified through the Northern and worked also at the clinic, eventually taking it on full time once Viv had officially retired.

Together with Mary his wife, he enjoyed and travelled extensively throughout the whole world and was disappointed that he could not get to Canada during his Presidency as the medics would not allow him to fly for health reasons at that time.

Sadly, in January 2011, Viv lost Mary to a degenerative disease but he continued to fulfil his duties as President with dignity and commitment, never missing a meeting, engagement or official duty.

Viv Pugh was a gentle caring man, softly spoken and courteous, a true gentleman. His passing will leave a void in our hearts and a gap in the LCSP family.

Our thoughts and prayers are with Linda and Jo and their families. 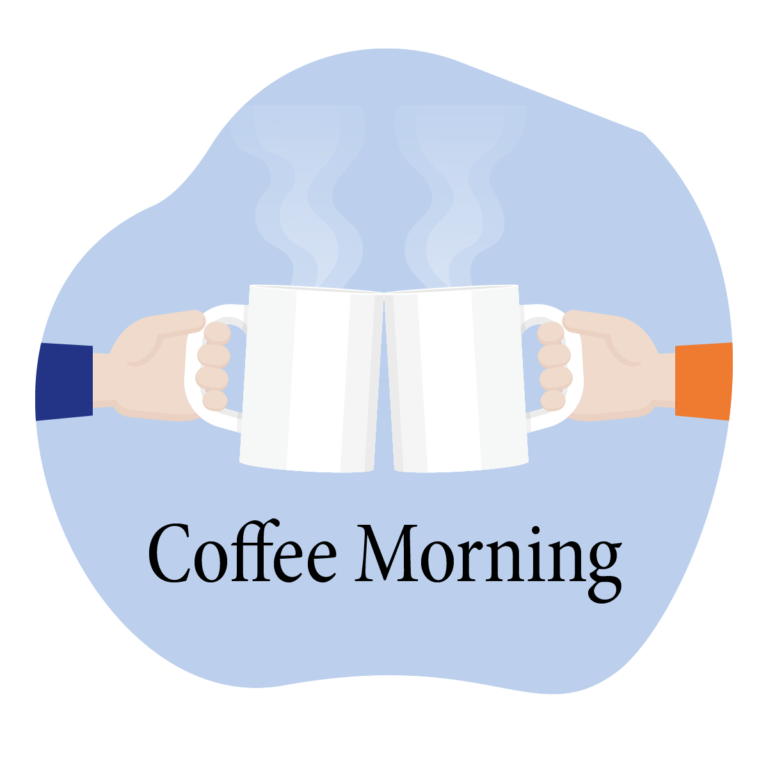 The next LCSP Coffee Morning will be held on Thursday 23rd June.   Meeting open between 1000 and 1130 to allow participants to ‘drop in’ as appointments and other work allows. For log in details for the zoom call please visit the noticeboard in the members’ area. Will be good to catch up with colleagues and… 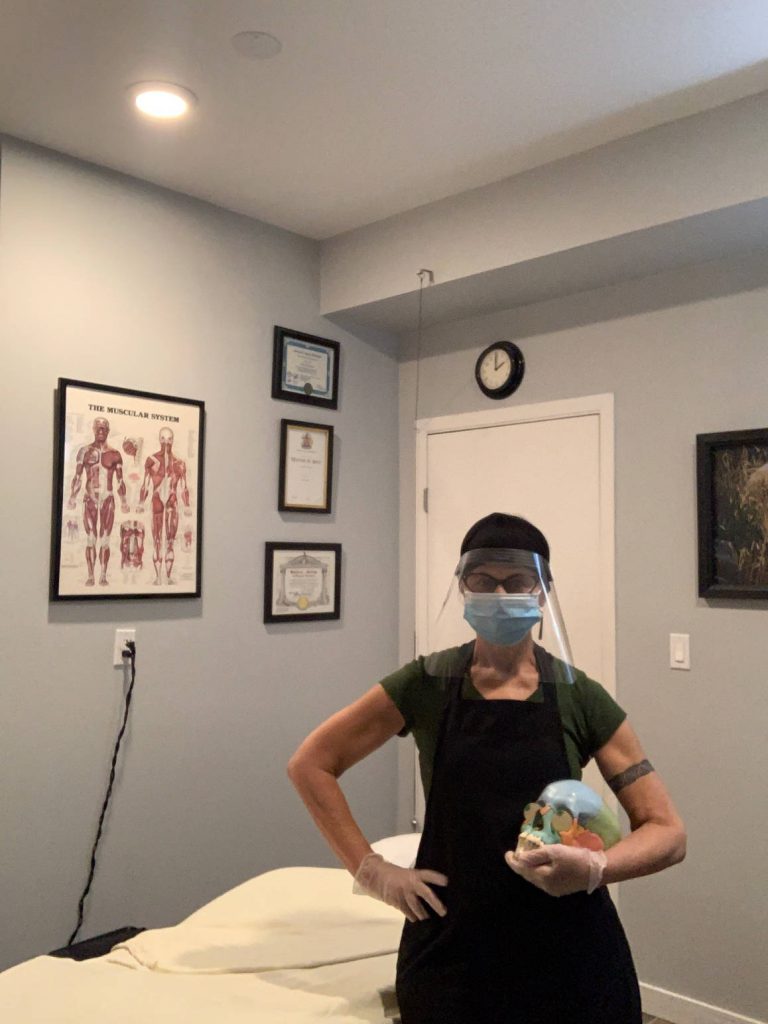 Our members are starting to go back to work and are following the Government guidelines on COVID 19 ensuring it is safe for you – the public to visit our specialist therapists. We would recommend you contact your therapist directly, who will go through the process with you, giving you peace of mind for your… 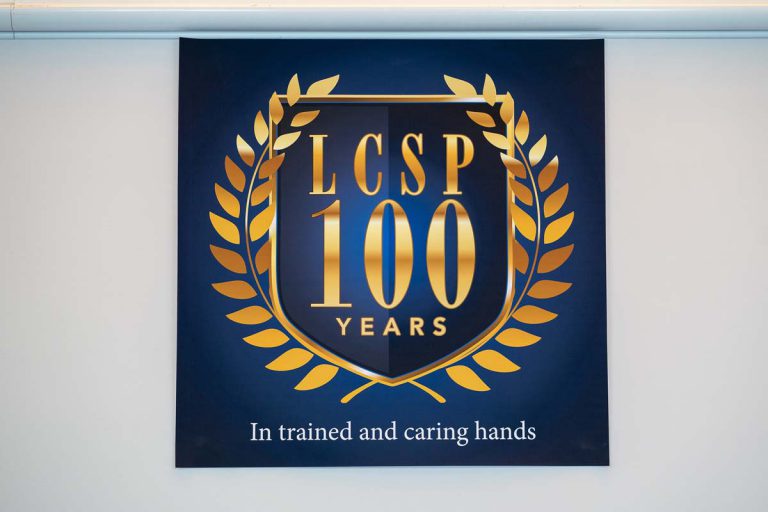 To celebrate our 100th Anniversary we will be hosting a fantastic weekend event at The Beaumont Estate, Old Windsor on the 15th and 16th June. There will be 2 special guest lecturers each day, these speakers are David Baker (HCPC, MCSP, PG Cert Musculoskeletal Sonography), John Sharkey MSc, Richard Hughes BSc (hons) MCSP HCPC and… 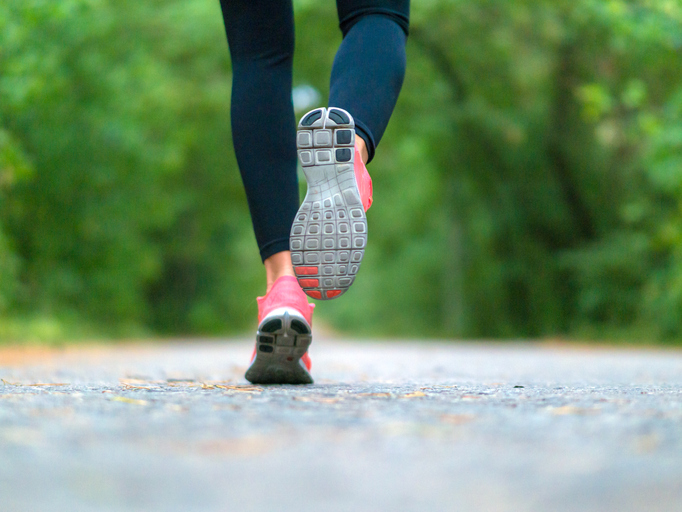 This article will appeal to LCSP Massage Therapists that work with competitive runners and triathletes. The article looks at the potential benefits and pitfalls of “Natural Running”….and its current evidence base.  It has been written for the Journal of sportEX dynamics at the request of the Editor Tor Davis and will be published in the 2012 July edition…. 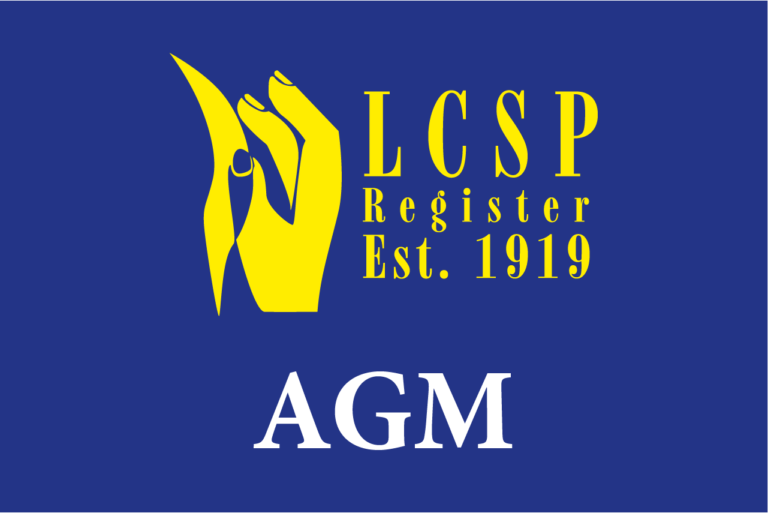 This year our AGM will be held on the 30th June at Hilton Birmingham Metropole. The AGM will start at 11am and would be good to see all members there. 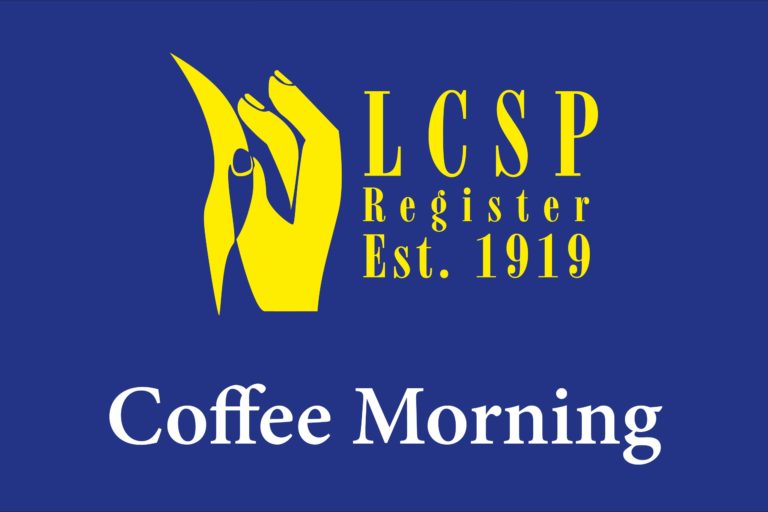 Our next zoom coffee morning will be on Thursday 22nd July starting at 10:30am. For log in details please check the noticeboard in the members’ area.