One of our members Nick Dinsdale will represent Great Britain in the 55-59-year age group at the 2013 Horst ETU Sprint Duathlon European Championships after finishing second in the Oulton Park duathlon.

The Championship will be held on April 21st in Horst, Netherlands.

Nick finished second in his age group at Oulton Park on Sunday, March 17th in his age­ group, 90 seconds behind Roy Flanagan, who finished fifth and 11th respectively in the 2011 and 2012 World Championships.

The qualifier involved running one lap of the 4.3km circuit, followed by five laps on the bike, finishing with a final run lap.

Nick hopes to race at Cambridge on April 14th, with qualification for the 2013 World Standard Distance Duathlon Championships in Ottawa, Canada in August at stake. 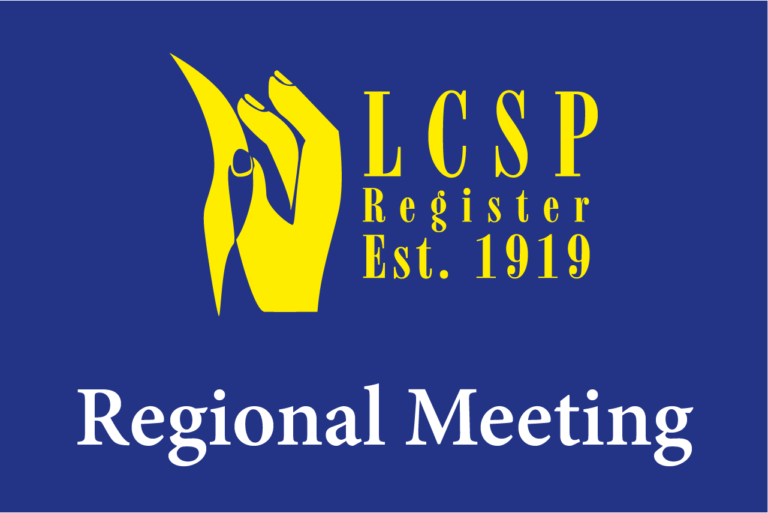 Our next regional meeting will be held on the 17th October at The Holiday Inn, Ipswich Road, Norwich, NR4 6EP. All members are welcome to attend. If you are looking to attend please contact our head office on 01502 563344.

When looking to find a massage therapist we would recommend you look to use a therapist who is Registered with a recognised, reputable Professional Association, which ensures your Therapist has the qualifications required to carry out the treatments advertised and operates under a strict code of conduct.  All members of the LCSP Register of Remedial… 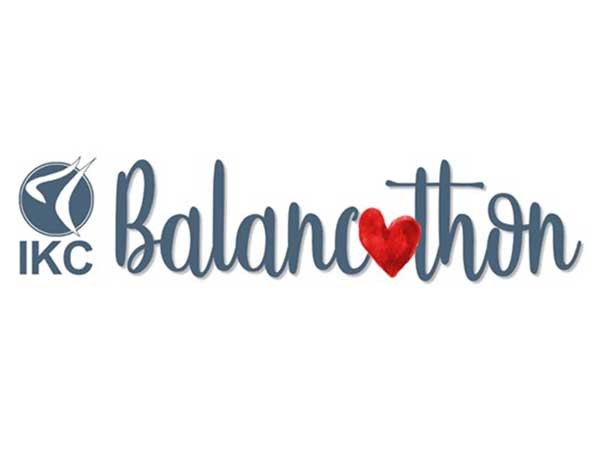 On September 25th 2021, the International Kinesiology College (IKC) is organising a global event to raise awareness of some self-empowerment well-being techniques. The IKC is a complementary therapy “college without walls”. The event will be using techniques from Touch for Health Kinesiology, an energetic approach to health and well-being, which merges modern chiropractic and Traditional… 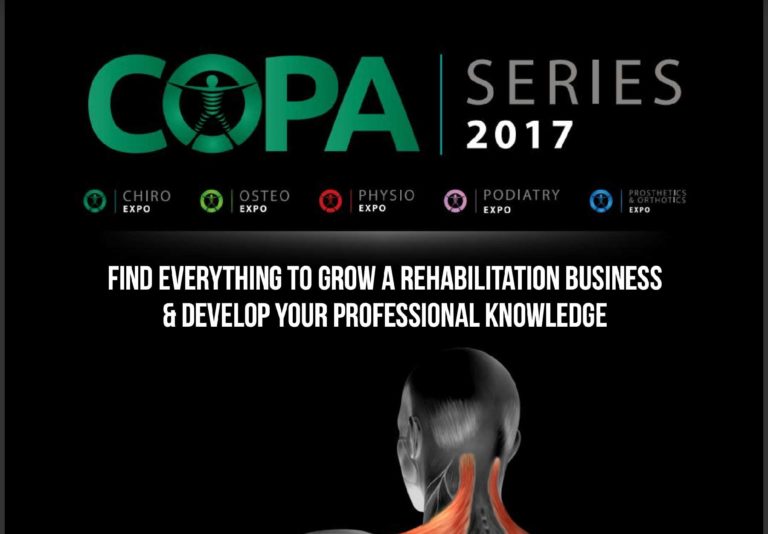 COPA series 2017 is set to be its most interactive, inclusive and engaging ever. A world-class, game-changing event everyone in the rehabilitation sector can be truly proud of – The LCSP are delighted to be partnering with COPA again for 2017! Attracting chiropractors, physios, osteos, podiatrists, physical therapists and prosthetic & orthotic specialists, COPA 2017 will combine…

The Board of the LCSP would like to acknowledge the difficulty and interruption to the business routines over the past year for all members. To this end your renewal date will now be extended by one month to 1st April 2021, this 13th month will be a free extra month of membership,  in addition to… 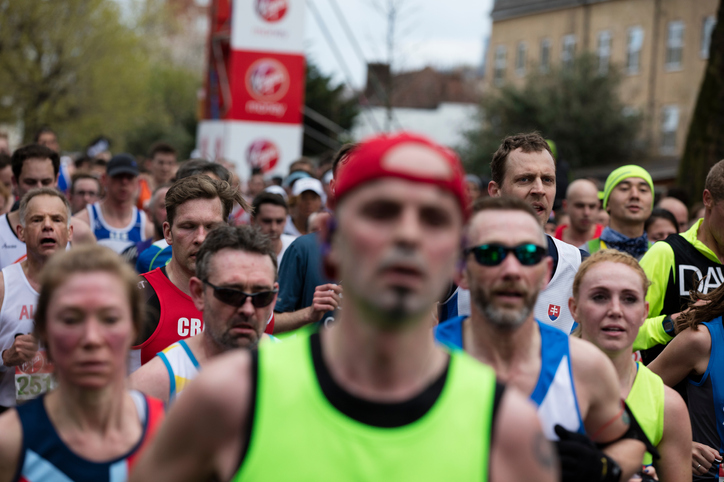 Sports Therapy UK are looking for volunteer therapists for the upcoming London Marathon on the 2nd of October. This is a great opportunity for LCSP members to get some hands-on experience whilst also helping the many charities that are involved. To find out more about how to get involved contact either fid@sportstherapyuk.com or 01438 718755